Waterloo Regional Boxing Academy (WRBA) is a non-profit organization sanctioned through Boxing Ontario and the Canadian Amateur Boxing Association. We use the sport of boxing to give the youth of Kitchener-Waterloo a chance to excel and make positive changes in their lives. WRBA has been serving the local youth of Kitchener-Waterloo since its inception back in 1947. Many of our young people are attracted to the boxing club because of the low costs and through the generosity of our partners at the Kitchener Sports Association, WRBA offers fee assistance to those in financial need. Our goal at Waterloo Regional Boxing Academy is to create well-respected, productive members of society. We want our athletes to be successful in the gym and out in the real world! 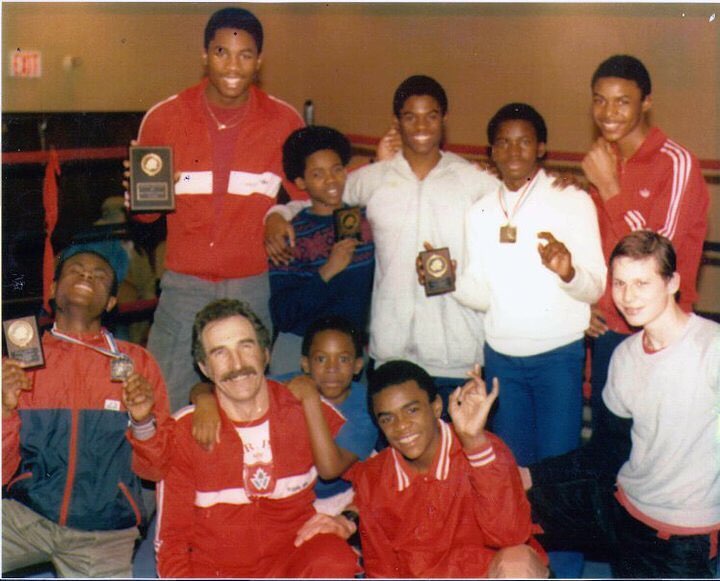 If you want to taste success, you have to fully commit and always give your 100% to whatever it is you’re doing. Without training regularly, drilling, and putting in enough effort, you wouldn’t go far in boxing. After all, it’s no secret that hard work is what separates the great from the good.

Apart from having the discipline to train hard, you’d also ensure that you’re always making healthier choices – so that you can maximize your performance in the gym. Although sacrifices have to be made, you’ll understand that you’re making them for the better, and remember why you even wanted to do it in the first place. Basically, once you decide that you want to be the best, you’ll do what it takes to get there.

For those who are in need of a confidence boost, why not try boxing? Besides getting a good workout, you’d also build up your confidence as you watch yourself progress. Over time, you’ll believe in yourself and your fighting abilities, rather than harp on your insecurities. After all, why waste time entertaining negative thoughts when you could be turning your weaknesses into strengths!

The beauty of believing in yourself is that you’d be able to silence that inner voice of self-doubt, and learn to take charge of your life. That means you’d focus on things that you can do – such as staying fit and improving – rather than let external things control your life. When this happens, you’d definitely be able to make every fleeting moment count.

Nobody’s perfect. We’re pretty sure everyone knows that by now. The thing is, not everyone is able to accept their flaws, and this could sometimes lead to low self esteem or get in the way of unleashing their potential.

However, when you pick up boxing, you’ll realize that it’s okay to gas out before the training session ends, or that you’re going to take awhile to understand a certain technique. What matters is that you don’t ever stop trying, and that you keep improving by 1% every single day. You’ll also learn that without imperfection, there would be nothing to work on to get better – and there’s nothing worse than remaining stagnant.

The Waterloo Regional Police Boxing Club was founded in 1947 and the club is an original member of Boxing Ontario. Legendary coach Jerome “Hook” McComb, a local police officer, taught the “sweet science” to many of the local youth. Hook taught his athletes the importance of one’s self-worth. Hook McComb was not just a police officer and boxing coach, he was also a mentor. This is easily seen in the eyes of those who speak so highly of him today. Back in 1947, Hook started the Waterloo Regional Boxing Academy and ran it out of the Police Station on Frederick Street in Kitchener. Throughout the years, he helped many kids who were in trouble with the law and at times he even went to court to assure the judges that he would supervise these young men and ensure they stayed on the right path. And that he did. Hook’s success is seen locally with boxers like Heinz Limpert, Canadian Heavyweight Champ, Ray Doiron, New York and Ontario Golden Gloves Champion and Bobby Proulx, who after a successful amateur career, went on to fight Sugar Ray Leonard. Lennox Lewis is perhaps the most well known boxer from Kitchener, and is one that did not escape Hook’s trained eye. When Lennox walked up to Hooks gym at the age of 12, Hook commented to Arnie Boehm, “now that’s a champion”. Hook knew that with some hard work and guidance this young boy had a future as a boxer. That was Hook’s approach with all these young men – individualized attention and lots of hard work. He was committed to these young men and this community in order to make it a better place. Hook taught these young men about integrity, courage and respect, and although Hook passed away in 1981, his lessons still live through his legend and those who long to keep him alive.

Following Jerome McComb passing McComb left assistant and long time friend Arnie Boehm at the helm. The boxing club was restructured in 1986 as the Waterloo Regional Boxing Academy, still under the guidance of Coach Arnie Boehm. Boehm continuing coaching using the same philosophies passed on by his predecessor. It is hard to recall a more respected, appreciated and lauded coach than Arnie, who was a mentor and father figure to many. Arnie’s reputation was cast as much for guiding boys to manhood as it was for guiding them to victories. These victories made Waterloo Regional Boxing Academy one of the most successful and respected boxing clubs in Canada during Arnie’s reign. Since taking over the WRBA from the late Jerome “Hook” McComb in 1981, Arnie Boehm produced an Olympic Gold medalist in Lennox Lewis along with three other Olympians, a Junior World Champion, 25 National Champions and 60 Provincial Champions. The boxing club was a sanctuary for local youth for several different reasons however most enjoyed the cost, or lack there of. Funding was scarce and as a result, the boxing club would move over the next several years from factories to warehouses to churches. Although finances were limited, the local talent wasn’t. Many youth would drop in and all were treated the same by Boehm, whom he passionately called “his children”. Arnie Boehm died in 2002…in his boxing club. Since Arnie’s death, the WRBA has undergone major restructuring. Many new volunteers are participating in the operation of the club which now offers a very popular recreational component. The Waterloo Regional Boxing Academy has a very bright future thanks to the many hours volunteered by a dedicated, talented and qualified coaching staff. 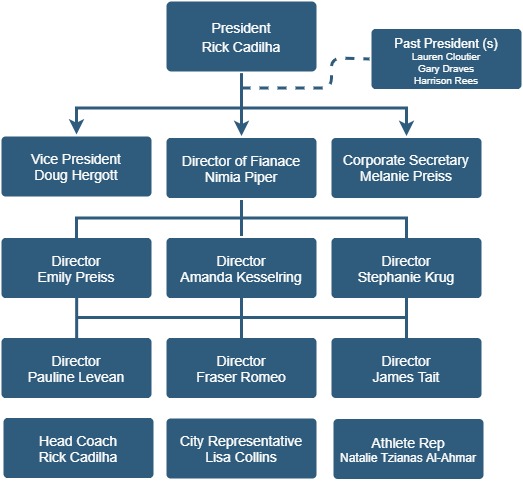