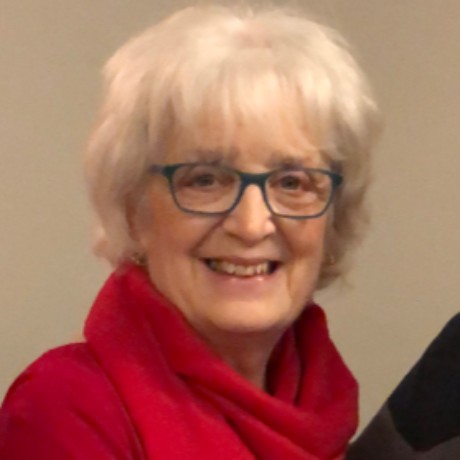 Eleanor immigrated to Canada from Italy with her mother and brother to join her father in Ottawa. They soon moved and settled in Toronto. She was the first member of her family to go to university. At York University, Glendon Campus, Eleanor majored in English Literature. A career in teaching followed with Eleanor teaching primary and junior grades. She met and married Colm, who later was a founding member of the Waterloo Regional Boxing Academy, and moved to Kitchener where they raised two wonderful daughters, Claire and Kathleen. With the girls having started school, Eleanor started teaching French as a Second Language and retired as a grade four classroom teacher. In 2009 she became involved with WRBA as the corporate secretary. Eleanor’s job involved taking notes for all meetings, keeping board members informed of all club news etc and working on different committees in all aspects of WRBA life. In 2018 Eleanor resigned as secretary and the position was taken over by Amanda Kesselring. Eleanor continues to support the club in her new position as a director.