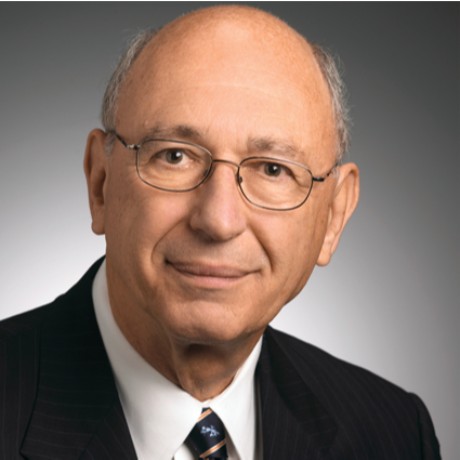 James H. Tait, B.A., LL.B Jim is a life-long resident of Kitchener and has been practising law in this area since 1967. Jim has maintained a general law practice and has also received an appointment as a part-time Crown Attorney.

A strong supporter of charitable, youth and cultural organizations, Jim is particularly proud of his involvement with young people in the Scouts Canada (Boy Scouts of Canada) movement. He is also a Trustee of the Waterloo Regional Boxing Academy, a member of the Advisor’s Committee of the Kitchener-Waterloo Community Foundation, and a past President, Director and member of the Kiwanis Club of Kitchener-Waterloo. Jim is married to Vikki and has three daughters and four grandchildren.