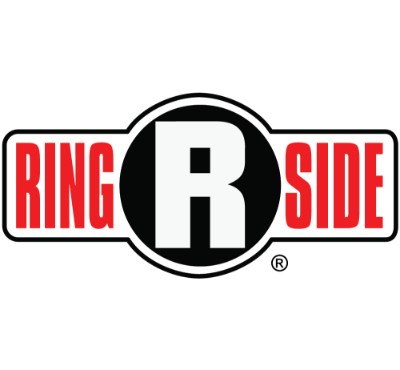 Waterloo Regional Boxing Academy recently returned from the 2011 Ringside World Championships held in Kansas City. This is an “Invitational” tournament meaning anyone can attend. This year, 1300 athletes from all over the World would come to try and capture the coveted Belt! Two of our boxers came home with their hands full!

WRBA Boxer David Palacios made it to the Finals but lost a very close decision to Umberto Tellez of Kansas. David won 3 bouts to make it to the Finals! Other WRBA boxers that made the trip were Del Plummer, Taylor Cloutier, Tajinder Lall and Duncan Wey.